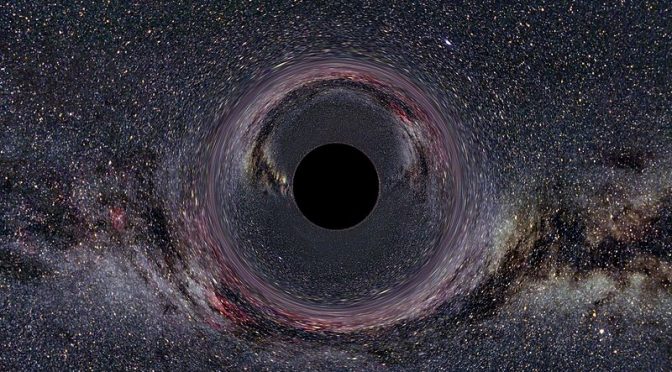 In “A Starting Thought” for this blog, I said:

“This thought occurs to me about meals: as we gather raw ingredients, prepare food and eat, we embrace the central moral paradox of human existence, that it requires taking life to sustain life.  How we respond to that paradox defines us as human beings.

“As we journey through our lives, we both eat and nourish, destroy and enrich.  The great gift we have as human beings is that we can make conscious decisions about the balance of eating and nourishing, taking and giving, in our own lives.  The challenge is to remain fully aware, making conscious choices on each step of our journey.”

Joseph Campbell, in his interview with Bill Moyer, “The Power of Myth,” said about the snake of myth: “…the serpent represents the primary function of life, mainly eating. Life consists in eating other creatures. You don’t think about that very much when you make a nice-looking meal. But what you’re doing is eating something that was recently alive. And when you look at the beauty of nature, and you see the birds picking around — they’re eating things. You see the cows grazing, they’re eating things. The serpent is a traveling alimentary canal, that’s about all it is. And it gives you that primary sense of shock, of life in its most primal quality. There is no arguing with that animal at all. Life lives by killing and eating itself, casting off death and being reborn, like the moon. This is one of the mysteries that these symbolic, paradoxical forms try to represent.”

And who can forget the plant in The Little Shop of Horrors? “Feed Me Seymour…”

This morning, I was reminded how this paradox goes way beyond the tiny world in which we find ourselves, that the paradox of eating points to the core of the formation of our universe, of many universes. Eating is the foundation of being.

In this article from Science: How Stuff Works, I learned there are feeding frenzies at the foundation of universe creation in those universes where black holes exist, ravenousness, satiation and picky eaters:

“Some galaxies contain supermassive black holes that are voracious eaters, consuming gas, dust and anything else that strays too close, including light. In their feeding frenzy, these behemoths generate a lot of energy in the cores of their host galaxies, dazzling the cosmos with powerful radiation…

“…Although they’re often viewed as insatiable devourers of all matter, even the supermassive black holes have their limits. “There’s a maximum rate at which a black hole can feed – if you try and stuff more material than the maximum, the black hole basically rejects it; it’s a picky eater…”

Now THAT is food for thought.